Why Mechanization Won’t Kill Off Your Work 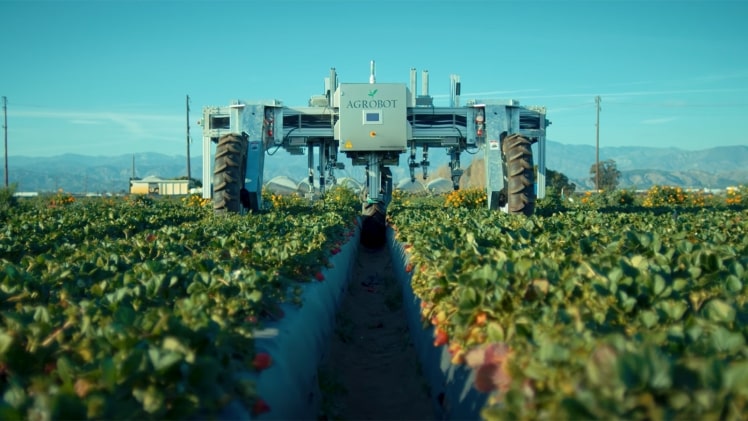 The benefits of automation far outweigh the risks. Automated factories and farms will produce cheaper goods, and the owners of capital will control most of the robots. Sadly, this will also leave many first-generation workers in the dust. They don’t have the skills or knowledge to perform complex tasks. Fortunately, the cost of basic material comfort will remain low. The downside of mechanization?

In fact, some analysts think mechanization will kill jobs, but it won’t necessarily destroy them. In fact, recent research suggests that only five percent of jobs in the U.S. will be eliminated by 2030. That’s a far cry from the predictions of the Oxford-Yale study, which says that more than half of all jobs are at high-risk of automation. Regardless of the number of robots and artificial intelligence that are slated to replace workers, many of us can be confident that the economy won’t end up in a zombie apocalypse.

Some people are skeptical of mechanization. They look at history to find evidence that humans have adapted over time. In the 1800s, about 80 percent of the American labor force worked on farms. Today, only two percent of the American workforce works on farms. Mechanization did not eliminate jobs. Instead, it allowed workers to earn more money and transition into other jobs. This is what the military and corporations are concerned about most.